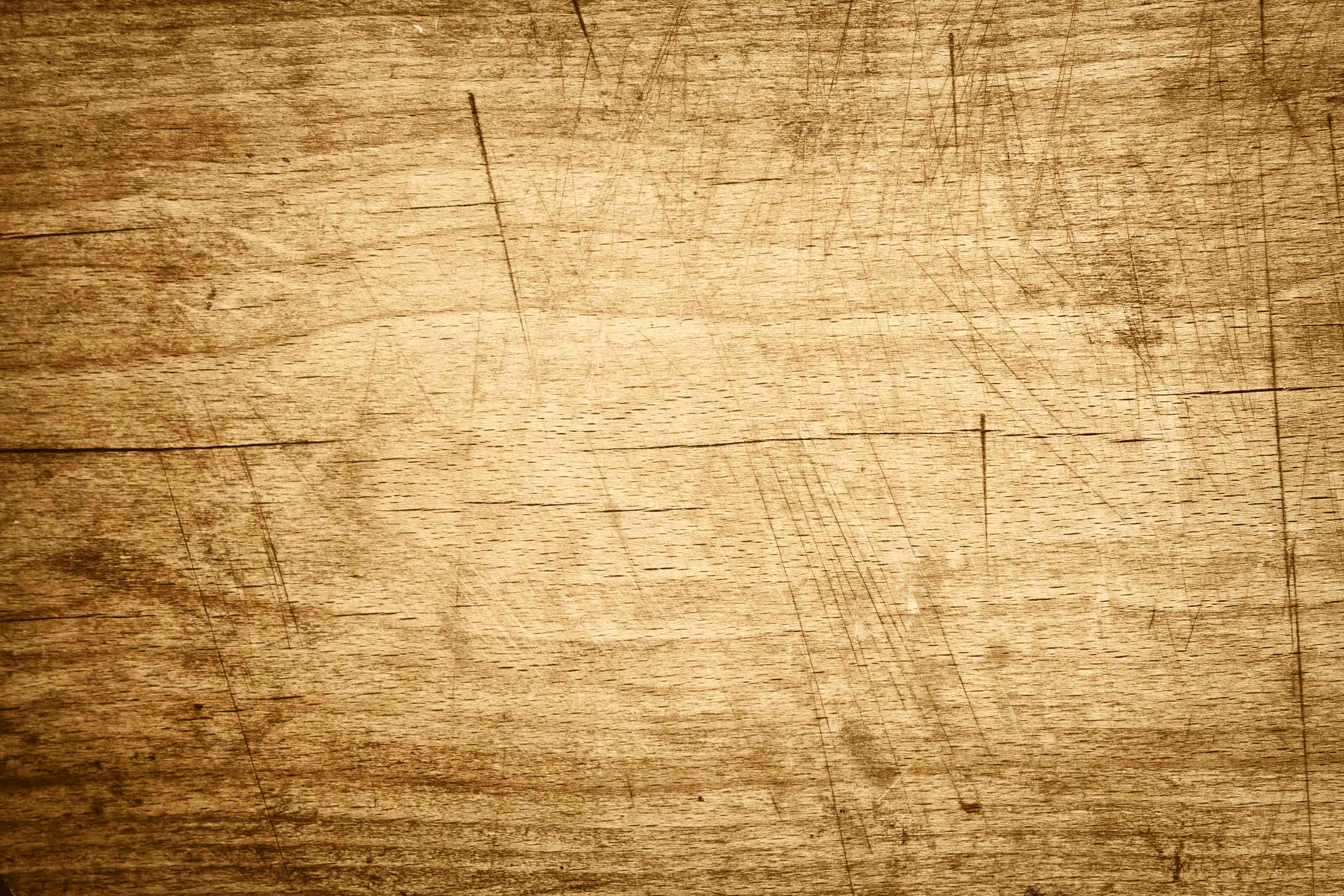 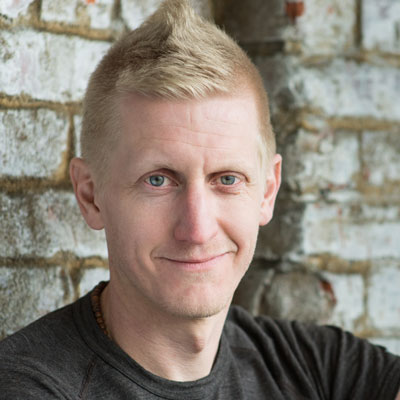 The Best Time to Plant a Tree Was...

It's been a weird week of themes here, hearing the same proverb play out on multiple levels.

The best time to plant a tree was twenty years ago. The second best time is today.

That leaky pipe I mentioned a few weeks back turned out to be a bigger deal than it seemed, and now I'm ripping out half the kitchen floor. My crazy ordeal and drain of getting a visa sorted here turns out to have a simple solution that I could have pursued months ago. The company I'm finally moving toward starting after a few-year delay looks to have at least couple well-funded, well-established competitors.

In all of these cases, it would have been both fantastic and plausible to have done things differently; to have realized sooner.

And in all of them, there's nothing I actually can do now but take the best action left to me, today.

Growing up, I played chess competitively. I was lucky to be a mediocre player on a great school team, and get to play at the highest levels - and in every game I lost, there was always a moment just like the ones I've seen this week. This was something I could have seen coming. I just didn't.

And in chess, like in life, all I can do is make the most of the pieces I have left, and leave the hindsight studying to another day. It's solid, well-worn wisdom.

But it's also incomplete. Because just like those frustrating lost matches, the emotional hit of "I could have done something about this" doesn't go away, no matter what logic and wisdom suggest.

It hurts and it's frustrating. And in those moments, I just try to remember that it's supposed to.

One of my favorite lenses on our emotions is that they're like great watchdogs. Sniffing, watching, and barking like crazy when they spot something. That all of the emotions I experience - from sadness to anger to frustration to joy - are trying to tell me something.

What are they saying in this case? I'm not quite sure yet. It might be that in the franticness of my months in New Zealand, I've stopped doing the things that bring me clarity, help me notice details, and make good decisions. It might be that I've been operating in a way that's reactive instead of proactive. It might just be that today is a really good day to plant a tree.

But either way, I'm listening. Appreciating that while logic and forward-looking focus are great, that they'll never be able to share the same insights with me as what I feel.

Have a wonderful week - both you, and all the parts of you. :)

p.s. The best thing I read this week is this hugely fascinating read (and video) about the link between our native language's grammar and our behavior - our spending, smoking, exercise, and more.

Tells me you loved it!
Love
Shows your friends how awesome you are.
Share
Makes you look smart to your followers.
Tweet
© Ink and Feet, 2017